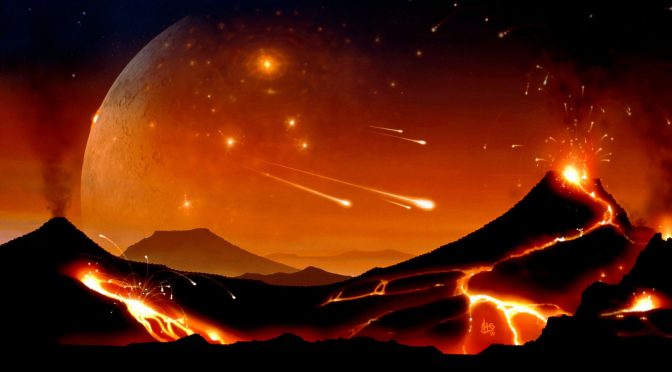 Planet Earth doesn’t have a birth certificate to record its formation, which means scientists spent hundreds of years struggling to determine the age of the planet. So, just how old is Earth?

If the entire history of the Earth was compressed into a single 24-hour day, human appears at around 23:58, the last two or even one minute, yet our existence has governed the whole world and caused the world devastating.