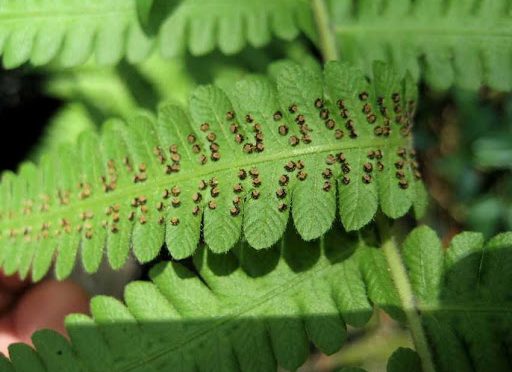 Cyclosorus parasiticus (=Christella parasitica) is a fern that is widespread throughout tropical Asia and some of the Polynesian islands, and also found in a few other parts of the tropics; its spores are likely to be spread long distances by the wind. It is not certain that it was introduced anywhere by humans, but this is thought to be probably the case in Hawaii (although the means of introduction is not known); it is regarded there as a threat to some native plants (sources differ as to the conservation significance of some of these). Throughout its range it can be a weed of plantations, but it is not a regulated pest anywhere. It is sometimes used medicinally.

C. parasiticus is an effective disperser that has arrived on some oceanic islands via natural means, e.g. Samoa, Fiji, Guam, Norfolk Island and St. Helena. Only in Hawaii is the case made fairly well that it is not native. On balance the most likely human-mediated pathway for this plant’s introduction is accidental introduction via the horticultural trade. It is hard to rule out its possible introduction as an ornamental but it is not widely traded now as such. Once established in a region it will easily spread via wind-dispersed spores.