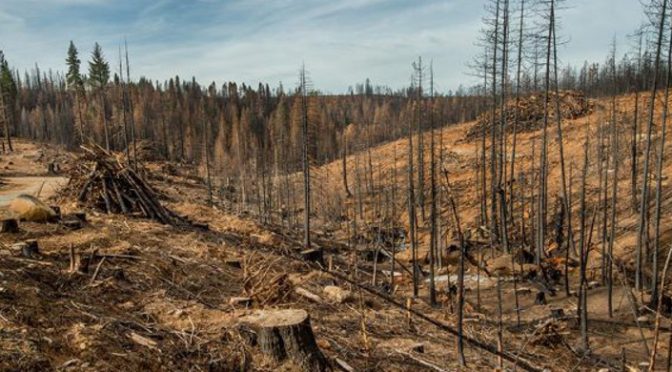 Biologists estimate there are between 5 and 15 million species of plants, animals, and micro-organisms existing on Earth today, of which only about 1.5 million have been described and named. The estimated total includes around 300,000 plant species, between 4 and 8 million insects, and about 50,000 vertebrate species (of which about 10,000 are birds and 4,000 are mammals).

Habitat destruction through human activity is mainly for the purpose of harvesting natural resources for industrial production and urbanization. Clearing habitats for agriculture is the principal cause of habitat destruction. Other important causes of habitat destruction include mining, logging, trawling, and urban sprawl. Habitat destruction is currently ranked as the primary cause of species extinction worldwide. The destructive environmental changes include more indirect factors like geological processes, and climate change, introduction of invasive species, ecosystem nutrient depletion, water and noise pollution and others. Loss of habitat can be preceded by an initial habitat fragmentation.

Habitat loss poses the greatest threat to species. The world’s forests, swamps, plains, lakes, and other habitats continue to disappear as they are harvested for human consumption and cleared to make way for agriculture, housing, roads, pipelines and the other hallmarks of industrial development. Without a strong plan to create terrestrial and marine protected areas important ecological habitats will continue to be lost.