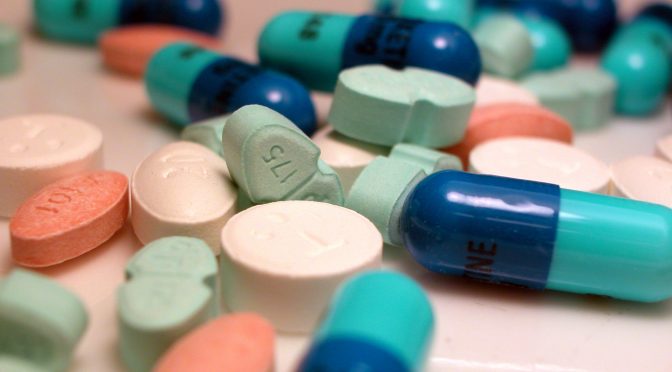 Why multidrug-resistant bacteria are problematic:

There is an increasing prevalence of pathogenic multidrug-resistant bacteria globally. An example is ESBL (extended spectrum beta lactamase)-producing Gram-negative bacteria like E. coli and Klebsiella pneumoniae. ESBLs are enzymes that destroy many clinically important antibiotics. Infections with bacteria expressing ESBLs are hard to treat and are becoming increasingly common. A worrisome trend is that more and more people around the world are asymptomatic carriers of ESBL-producing bacteria. For example, more than 50% of the community populations in some parts of Southeast Asia are colonized with ESBL-producing bacteria according to recent estimates. Numbers are increasing also in other parts of the world. This puts many at risk for future antibiotic-resistant infections.

Will human go demise because of incurable infection? Would this be the leading cause of the Sixth Mass Extinction instead of resource exploitation and pollution?