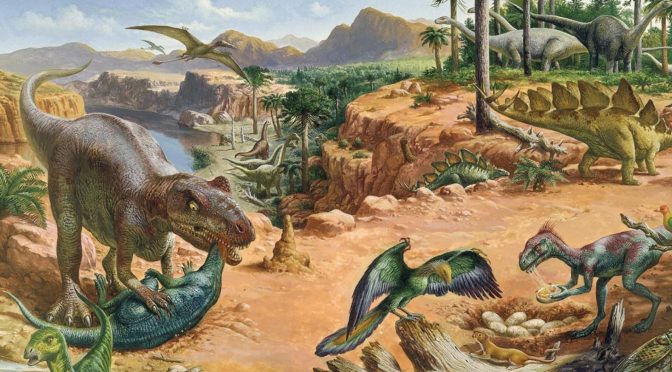 The Origin of Species

Charles Lyell and Joseph Dalton Hooker arranged for both Darwin’s and Wallace’s theories to be presented to a meeting of the Linnaean Society in 1858. Darwin had been working on a major book on evolution and used that to develop On the Origins of Species, which was published in 1859. Wallace, on the other hand, continued his travels and focused his study on the importance of biogeography.