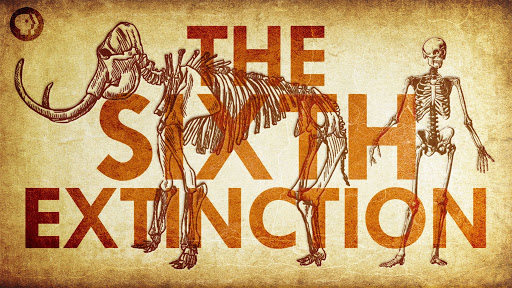 As the human population has swelled to 7.5 billion, our species’ massive footprint on planet Earth has had a devastating impact on mammals, birds, reptiles, insects, and marine life. We’ve driven thousands of species to the edge of extinction through habitat loss, overhunting and overfishing, the introduction of invasive species into new ecosystems, toxic pollution, and climate change. In the past 40 years, the number of wild animals has plunged 50 percent, a 2014 study found. And the World Wildlife Fund (WWF) estimates that populations of vertebrates — higher animals with spinal columns — have fallen by an average of 60 percent since 1970. The past 20 years have brought a 90 percent plunge in the number of monarch butterflies in America, a loss of 900 million, and an 87 percent loss of rusty-patched bumblebees. Only 3 percent of the original populations of the heavily fished Pacific bluefin tuna remain in the sea. “We are sleepwalking toward the edge of a cliff,” said Mike Barrett, executive director at WWF.

We are facing the Sixth Mass Extinction of Species in the coming century.