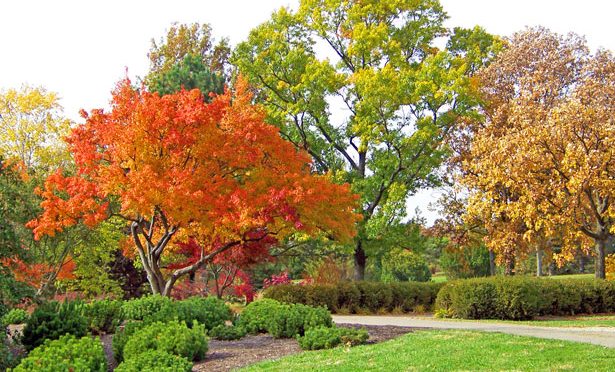 There is no precise definition of a tree but it is commonly regarded as a plant having an elongated trunk with many supporting branches and leaves. Trees are not a taxonomic group but consist of different species of plant that have evolved independently to grow taller in order to compete for sunlight. Trees are usually long-lived some may even live for several thousand years, a few of them are even among the oldest living organisms alive.

Trees play a crucial role in the terrestrial ecosystem, providing different types of forests base on latitudes, precipitation etc. to support a wide range of organisms. Apart from acting as a carbon sink to moderate climate, providing timber and fuel, reducing soil erosion etc. trees and forests supply food, breeding grounds, and habitat for wildlife. These habitats support more than two-thirds of Earth’s terrestrial animals, including the largest portion of threatened species. In particular, tropical rainforests are one of the habitats that harbour most biodiversity in the world.

Trees provide breeding and sheltering areas for animals, foraging and perching sites for birds, mammals and other organisms, as well as nursery grounds for plants and fungi. Different organisms live on different species of trees and different parts of a tree. Some live on the leaves, some on branches, and some are found around the roots. Epiphytes such as mosses and liverworts can be found on the surface of trees. Together with lichens, algae, and fungi, they provide micro-habitats for themselves and other organisms such as invertebrates and micro-organisms. Shrubs and young trees that grow under the shade of the canopy, leaf litter, fallen timber, roots underground etc. are all providing other habitats for different organisms, supporting biodiversity and maintaining balance in the ecosystem.