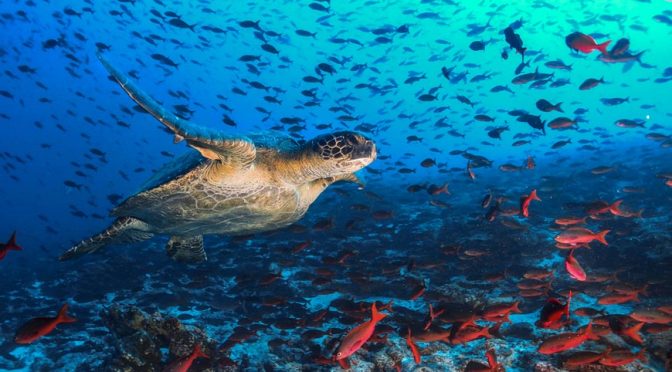 Biodiversity loss, also called loss of biodiversity, a decrease in biodiversity within a species, an ecosystem, a given geographic area, or Earth as a whole. Biodiversity, or biological diversity, is a term that refers to the number of genes, species, individual organisms within a given species, and biological communities within a defined geographic area, ranging from the smallest ecosystem to the global biosphere. Likewise, biodiversity loss describes the decline in the number, genetic variability, and variety of species, and the biological communities in a given area. This loss in the variety of life can lead to a breakdown in the functioning of the ecosystem where decline has happened.

The average abundance of native species in most major land-based habitats has fallen by at least 20%, mostly since 1900. More than 40% of amphibian species, almost 33% of reef-forming corals and more than a third of all marine mammals are threatened. At least 680 vertebrate species had been driven to extinction since the 16th century and more than 9% of all domesticated breeds of mammals used for food and agriculture had become extinct by 2016, with at least 1,000 more breeds still threatened.