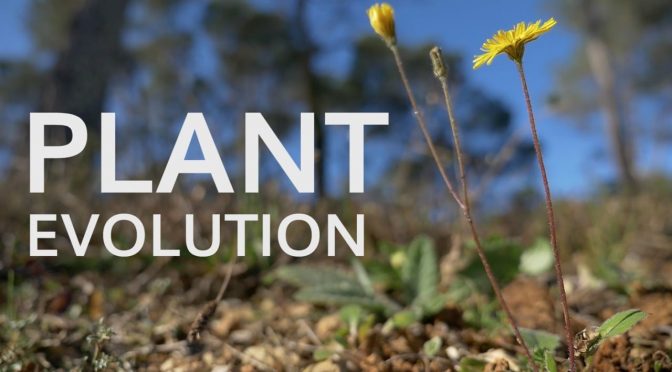 The evolution of plants had already started 475 million years ago. The ancestor was actually a freshwater green alga called charophyte, which at first evolved to
non-vascular plants (liverworts, hornworts and mosses) and then seedless vascular plants (ferns). It was not until 360 million years ago that seed plants, including non-flowering plants (gymnosperms) and flowering plants (angiosperms), emerged on Earth.